India has an enormous population of 1.4 billion, within it there are a staggering amount of people who live rurally with no access to a reliable or regular electricity supply. Roughly a third of the planet’s electricity deficit is in India with only 82% of its inhabitants having access to electricity – meaning a total of 239 million people are left in darkness (as of 2016). Significant steps have been made since 2000 to improve this figure but still millions are relying on perilous kerosene to light their homes and toxic fumes to cook their meals. The key problem India faces is its expanse - the difference in electricity access rates depending between urban and rural communities is immense: 97% of the urban population have electricity access whereas only 74% of those that live rurally do. With such an enormous land mass, there are many parts that simply do not have the infrastructure for reliable and constant energy supplies.

Products for the People

In order to combat this growing problem throughout India’s most isolated communities, Ajaita Shah sought to fully understand the challenge of energy access in rural villages. She worked on various projects across 7 of India’s states visiting over 25,000 villages in the process. Using her 5 years of experience in microfinance she began working on an achievable and realistic solution to the problem in the hope of bringing light and hope to rural India. Ajaita identified the problem as one of distribution, specifically last-mile distribution. Whilst many energy enterprises produce innovative ‘green energy’ products, they often have difficulty getting those products in the hands of the end users. Normally they are hindered by a lack of localised delivery, a lack of infrastructure, and a lack of education and trust in the technology itself.

So here’s where Ajaita understood that a solution was possible. Having uncovered these shortcomings she founded her own distribution company – Frontier Markets – which focused on the specific problem of delivering clean, green energy to hard-to-reach communities in rural India. They have succeeded in propagating crucial knowledge and are changing the mindset of a population once skeptical of solar. They have also succeeded in providing underdeveloped and uneducated communities an opportunity to gain ownership of their power and stop deadly and toxic practices which endanger their own lives as well as the lives of those around them. All this social change as a result of an efficient last mile distribution solution and quality customer services.

“Rural families lie in disastrous situations when they do not access quality products and services to address their life challenges. The reality is that they are humble, aspirational, passionate people that deserve to be treated with respect and dignity, so serving them like a customer, with quality access to services is a massive driver for me. Working with women is the kicker; historically lacking opportunity, investing in their skills and making them entrepreneurs has been a game changer – seeing women earn income, invest in their children, and show a change in their community for the better has been a driver to continue the work that we do – we change lives by allowing people to dream of a better life and then see it fulfilled.” — Ajaita Shah

As well as promoting ecological responsibility and improving health standards across the poorest parts of India, the company also tackles another common social issue through its hiring process. With the aim of “placing women at the center of the value chain”, the company’s employees are mostly women (2500 in total), in their 30s who married young and typically have 3-5 teenage children – they are coined the “Solar Sahelis” meaning “Solar Friends”. Frontier Markets gives women who are socially and financially oppressed the opportunity to become empowered and live independently in a highly patriarchal society. They are also encouraged to take self-esteem development classes and they are given the chance to educate themselves, their children and their local community about solar energy. For a large proportion of these women, this will be the first time they’ve been in any kind of position of power and are able to make their own decisions about their money and future.

A number of social impact investors have already taken a keen interest in Frontier Markets having been inspired by Ajaita’s successful vision to turn the poorest of the poor into empowered female entrepreneurs and help clean up India’s energy crisis in one fell swoop. To date, Frontier Markets has helped over 500,000 homes access clean energy saving 750,000 tonnes of carbon emissions. It has impacted over 1.2m lives and created over 5,000 micro-entrepreneurs in the process. The Solar Sahelis have earned over $2.5m in income in the last 6 years, they have saved $9.25m in kerosene savings, and have improved countless lives by creating toxic-free environments in which children can study.

Supporting the Growth of Ajaita’s Dream

Moving forward, Frontier Markets’ biggest challenge will be managing business growth in an efficient and sustainable way. As operations continue to scale at an exponential rate, it will only become more important to ensure that they are investing in the right technologies and taking full advantage of their position. Frontier Markets have a unique and rich understanding of their rural consumers unrivalled in any competitor. However, that’s not to say that the business cannot learn from other technologies and businesses how to reach more rural consumers and drive their message further.

Frontier Markets have already greatly benefited from YSB’s corporate accelerator program, the MAN Impact Accelerator which allowed them to meet mentors who shared vast experience in growing social businesses of a similar scale. They offered their expertise in both technology and operations to advise on how to manage such large teams and how to retain culture, purpose, vision and value in the face of all this change. However niche or specialist a business is, there is always something to be learnt from other people in the industry. Whether that’s another player in the same sector or an entirely different business that’s operating on a similar scale, learning from the mistakes and chances that others have made is a priceless experience and an important process for any business. Currently, Frontier Markets are:

Don’t hesitate to get in touch, if you would like to help or if you know someone in your network that they should connect to. You also have a unique opportunity to meet Ajaita in person during the MAN Impact Accelerator closing ceremony in #Munich in June. In the meantime, follow her MIA journey on our LinkedIn, Twitter and Facebook pages. 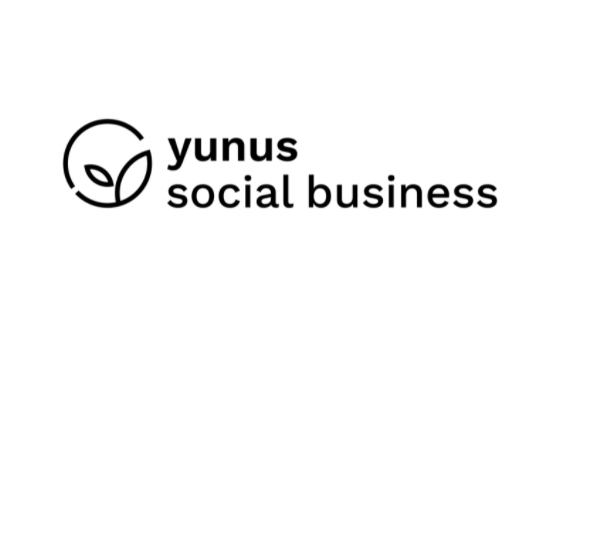 If we can comprehend the severity of the massive Corona war, we had better prepare ourselves appropriately. As our everyday life goes on today, it is very clear that we have not been able to present the picture of what is about to happen to the entire nation almost overnight. 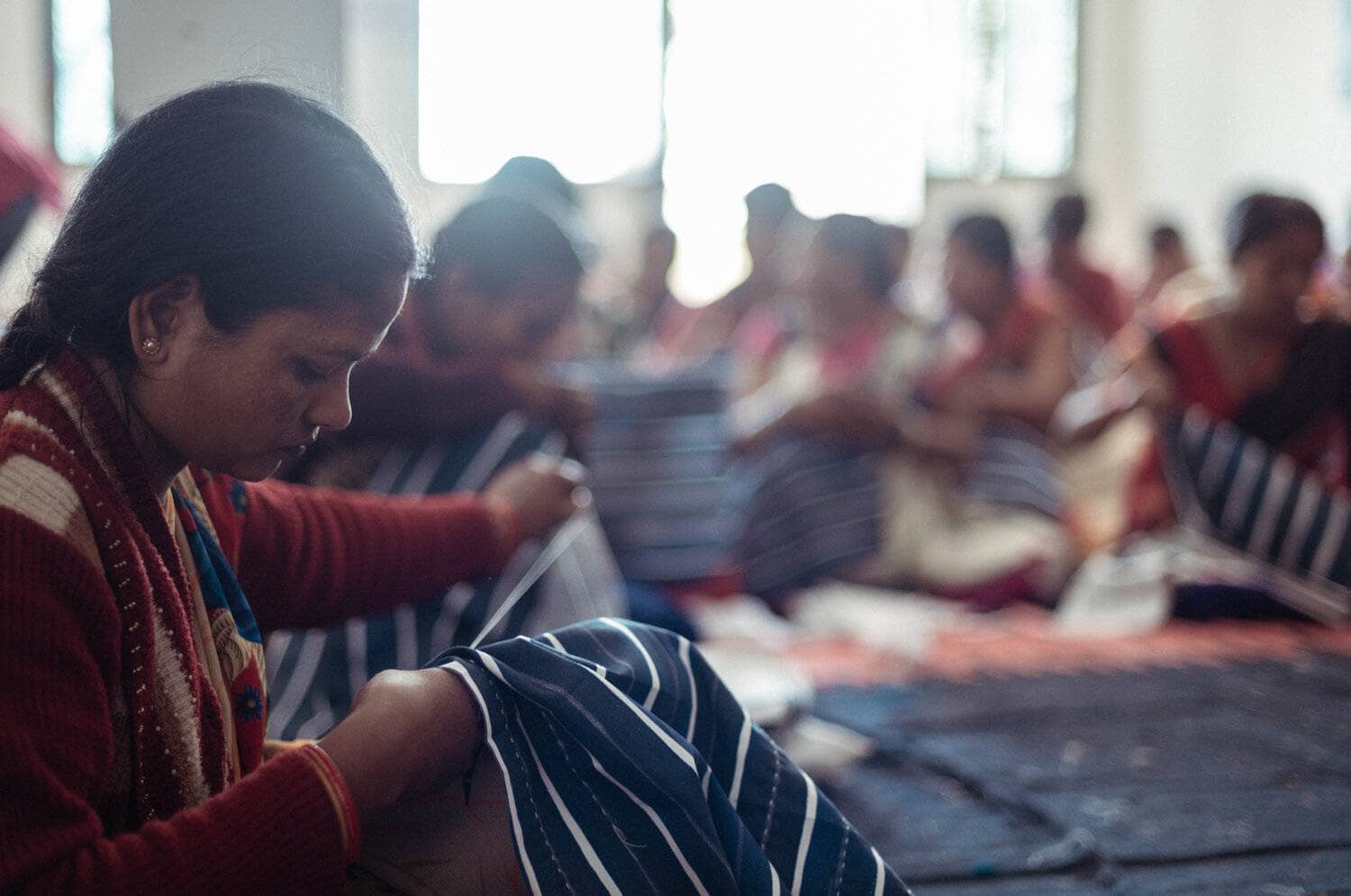 What Is ‘Social Procurement’? And 5 Ways To Do It Right.

Is it possible for a fledgling social business to source to a large corporation? Sounds tough, but we know it can work! Corporations have so much to learn from social businesses about putting people and the planet first - and corporations are a great opportunity for a social business looking to scale. It can be the perfect combination. But it needs work.