Social entrepreneurs are incredibly busy people - but it’s important for them to take time out of the day-to-day to reflect and learn from each other. It’s not only fundamental to finance social entrepreneurs but to develop an eco-system where businesses focussed on impact are both supported and celebrated.

Our YSB Fund in Bangalore launched operations in early 2017. Since then, we have built a strong portfolio of social businesses and we want to continuously learn and improve the ways we support them. The Portfolio CEO Forum is one of the steps towards that – gathering management teams from all our portfolio companies for a comprehensive two-day workshop in Bangalore. Seven social businesses took part including; Cashpor, Waste Ventures India, Ignis Careers, Virohan Institute, Rangsutra, SMV Green, and an agriculture-tech company (soon to be announced when YSB closes the investment).

The aim of the two-day forum was to create a collaborative, open dialogue environment for our portfolio companies to share and learn from each other and dig deep into their own struggles and successes. We also wanted them to develop useful network connections and mentorship support for the future.

To inspire our portfolio social businesses the forum hosted a range of speakers to talk about their personal entrepreneurial journeys and the “big picture” of growing a business:

Lamiya spoke about her association with Suresh and Vinatha (the two partners of YSB Fund Bangalore) when they first launched Grameen Koota (a leading MFI) back in 1997 with a grant from Grameen Trust (Bangladesh). She charted a history of Grameen Bank, and Prof. Yunus’ inspiration to then launch social businesses within the Grameen network in Bangladesh (Grameen Danone, Grameen Veolia). Lamiya concluded with describing the international expansion of the social business through YSB and the Yunus Centre, and how the model can work in different contexts. She mentioned that with the major economic and financial crises all over the world, it is more critical than ever that we re-evaluate the concept and practice of capitalism

Varthana is a school finance company. Steve spoke about his learnings as he and his co-founder scaled their company over the last seven years in a changing and evolving macro-environment. Key takeaways: building company culture, creating a set of values, finding the right investors, hiring employees who fit with this culture.

Mukul shared his personal story of how he’s been associated with Cashpor and Prof. Gibbons for over two decades. First, as an external financial/tax consultant and from 2009 onwards as their CEO. Mukul spoke at length how Cashpor has maintained its social mission focus despite large losses in the first decade of operations. Cashpor is one of the more mature social businesses in the YSBFB portfolio and serves as a great example for the early-stage social businesses to learn best practices.

HOW TO ACQUIRE AND RETAIN TALENT IN THE SOCIAL SECTOR. MRIDVIKA RAISINGHANI (MD, SHORTLIST)

Mridvika spoke about two key categories that companies can focus on: early-career millennials and late-stage retired or semi-retired professionals wanting to give back to society through taking roles in social businesses. She also spoke about ways in which Shortlist encourages top talent to stay within organisations and build a values-driven culture through team leadership and career progression workshops. YSB and Yunus Centre also discussed providing cross-organization access to talent that works with Yunus Centre.

Chatting with our portfolio companies, Naga discussed many aspects why the social impact model should succeed in both achieving impact at scale and financial success, and what the entrepreneurs can do to make that possible.

WHAT FAILURE CAN TEACH YOU. MURALI SRINIVAS (MD, SMILE MICROFINANCE)

Murali Srinivas, who also is an external member on the Investment Committee, started five businesses, out of which 2 failed. He spoke about what could go wrong while growing a business. In this interactive session, Murali spoke about forecasting illusions, flaws in our own expectations, confirmation bias, the winner’s curse, the sunk cost fallacy, and other interesting theories to help founders understand how to manage changes in strategy and expectations of failure.

Labournet is one of the oldest and most successful skilling companies in India. Gayathri spoke about how to manage stakeholder expectations – from government ministries to equity investors, customers, and team members. She gave a huge amount of insight into the ways in which even more mature social businesses are subject to re-invention and evolution throughout their journey.

OVER 30 GUESTS FROM ACROSS THE CITY ATTENDED THE EVENING EVENT.

It proved to be capacity-building opportunity for our CEOs to interact with other investors – form new connections or revive old ones. Suresh (Co-Founder of the Bangalore Fund) gave the keynote address to the audience describing his and Vinatha’s 20+ year journey with Prof. Yunus culminating in YSB Fund Bengaluru. We then provided a brief snapshot of the geographic reach and social impact that our companies have created and ended with the optimistic note of making impact investing even more impactful. Vinatha and Lamiya followed with quick addresses to the crowd before inviting the IC and YSB leadership on stage to release the first-ever YSBFB Impact Report.

THE POWER OF EXCHANGE

Through a series of breakout sessions, the portfolio companies discussed and analysed their successes and areas for improvement in talent, fundraising and marketing & visibility. As we are an investor that aims to support our social businesses to achieve, these sessions help us to identify where they needed more capacity-building assistance. We also wanted there to be tangible outcomes coming from the forum. Each founding team was asked to share which two focus areas they would immediately go back and change in their companies – as ‘tangible outcomes’ from the workshop sessions

The forum was a great opportunity for companies to interact with each other in an unstructured format, share learnings and be part of an enriching two days with YSB. We look forward to planning a similar event next year! 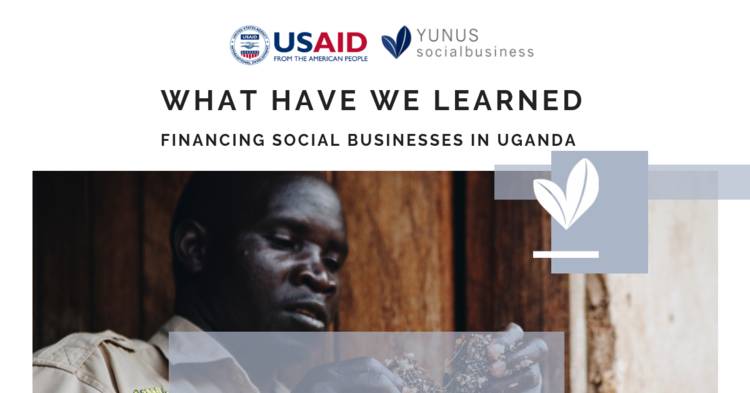 What Have We Learned - Financing Social Businesses in Uganda. Our Latest Report.

Financing and supporting early-stage businesses in Uganda is not an easy task. In this report with USAID we look at what we have learned from our portfolio over the last few years and how this helps to inform our investment criteria going forward. 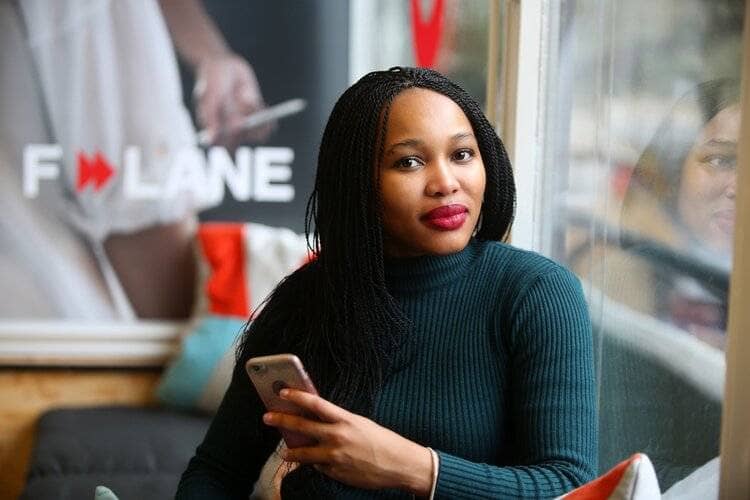 Is diversity the only thing that can guide us through this crisis? The F-LANE Virtual accelerator shows why supporting social entrepreneurs that help women is the best way forward to foster resilience in a global pandemic. 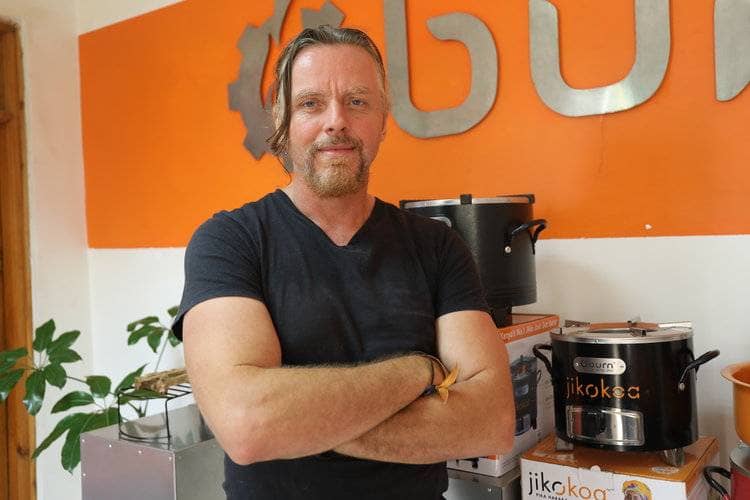 Our first investment for the Kenyan Fund: BURN Manufacturing!