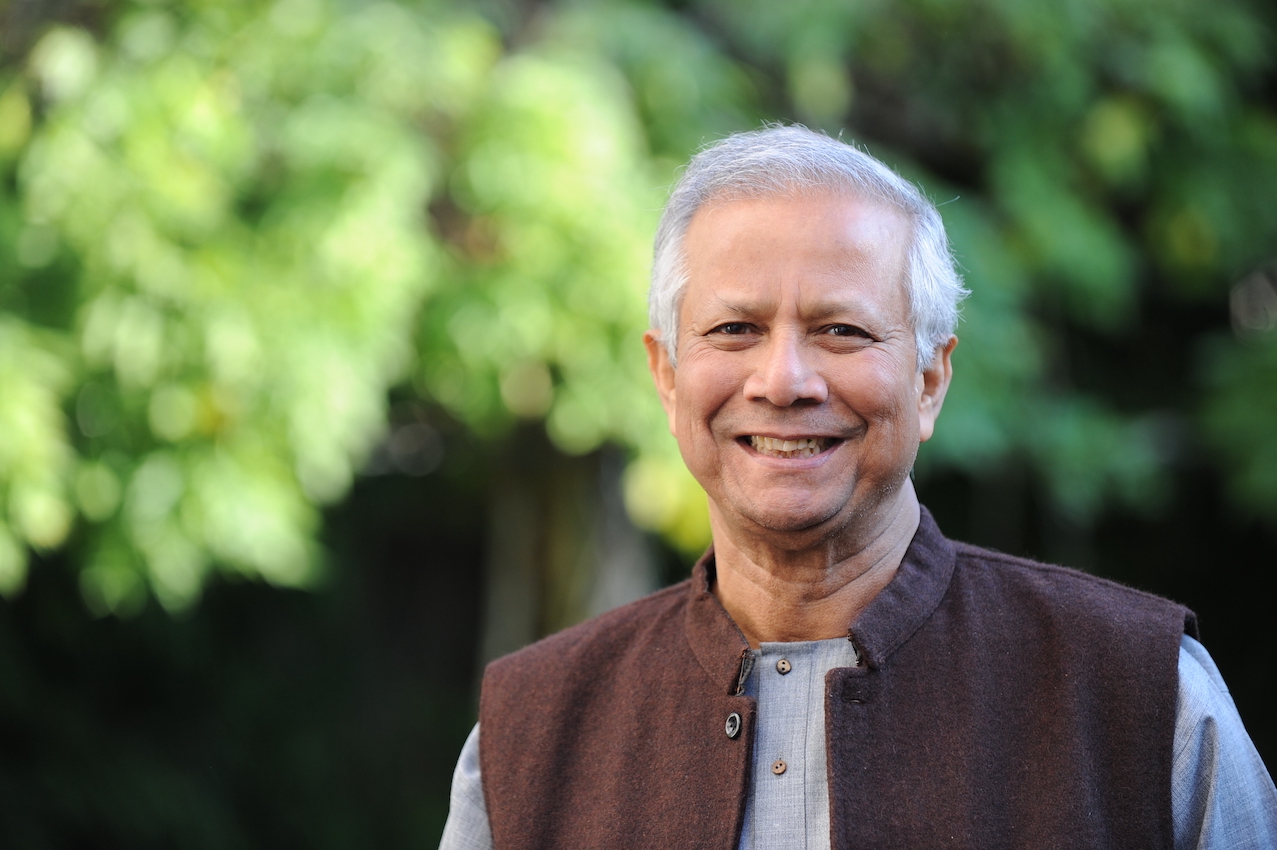 Professor Muhammad Yunus co-founded Yunus Social Business and currently serves as the Chairman of the Board. He is the founder of Grameen Bank and father of microcredit, an economic movement that has helped lift millions of families around the world out of poverty. Today, Grameen Bank has over 8.4 million members—97 per cent of who are female—and has lent over US$12.5 billion since its inception. In 2006, the Norwegian Nobel Committee jointly awarded the Nobel Prize in Peace to Professor Yunus and Grameen Bank “for their efforts to create economic and social development from below.”

Professor Yunus is also the creator of social business and since 2006 has focused on spreading and implementing the concept. He has written four books about micro-lending and social business: “Banker to the Poor” (2003), “A World Without Poverty: Social Business and the Future of Capitalism” (2008) and “Building Social Business” (2010) and “A World of Three Zeros” (2017).

Among Professor Yunus’ many awards and honors he has received all three highest US Civilian awards (Presidential Citizens Medal, the Presidential Medal of Freedom and the Congressional Gold Medal). Thereby he is one of only seven people in history that has received these awards, along with recipients Martin Luther King Jr., Mother Teresa or Nelson Mandela. In 2009, Forbes named Professor Yunus one of its “10 Most Influential Business Gurus.”