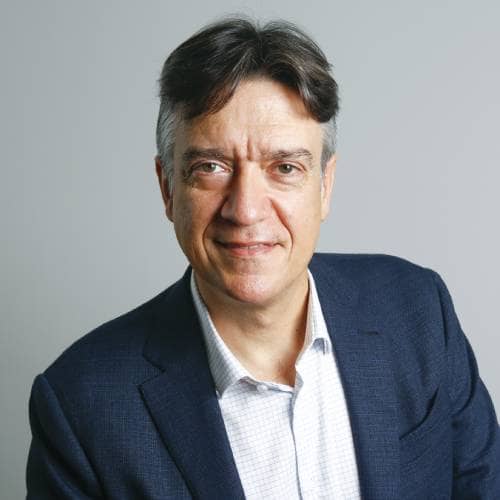 Mauricio Coutinho is Managing Director – Investments in Brazil. He has extensive experience as a consultant, senior executive and, lately, as operating partner in private equity funds.

Before joining YSB, he was working for Stratus, a Brazilian private equity firm focused on investments in local middle-market companies. There he originated investments and coordinated negotiations, due diligences and closing of deals. He also supported portfolio companies acting in interim executive roles and in Board positions. Prior to Stratus, he worked for 10 years as a partner in Pampa Capital, a private equity firm focused on food and agribusiness in Latin America. At Pampa, he was in charge of the São Paulo office and was actively involved in the execution of the investment strategy of the group. Prior to that he held key positions in companies invested by private equity and corporate venture firms - namely, CEO of Neovia Telecomunicações S.A., Managing Director of Vex , CTO of Pegasus Telecom, Director of Promon. He was also a founding partner of Angra Partners, and worked as a consultant and manager at McKinsey & Co. for 6 years. Mauricio holds a degree in Mechanical Engineering from Universidade Federal de Minas Gerais and an MBA from the International Management Development Institute (IMD), in Switzerland.