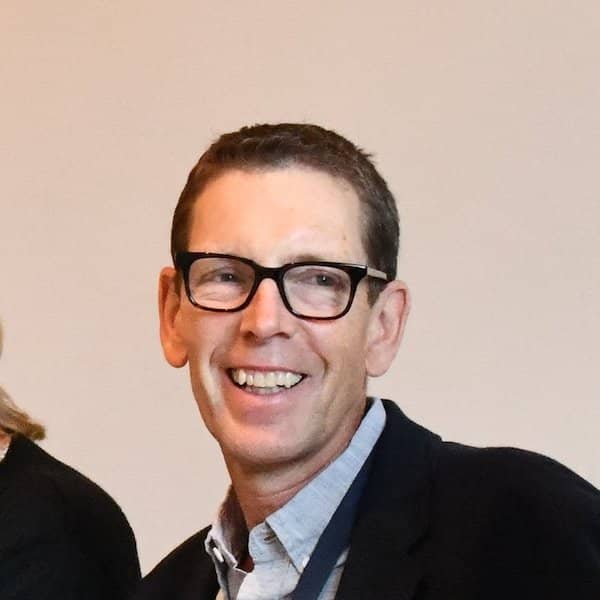 After gaining his MBA from the University of Munich in 1986 and completing the HUGO BOSS AG executive training program in Germany, Jurgen moved to New York City in 1988 to help found HUGO BOSS USA. There he lead the development of the Administration, Logistics, Distribution and Finance Departments, before assuming the position of SVP Sales and Marketing.

Jurgen left HUGO BOSS in 1994 to start NETFOCUS, Inc., an Internet Services Provider. In 1996 he founded SpecialTeas, Inc. a Tea Import, Wholesale and Ecommerce company. In 2005 SpecialTeas merged with leading (28 stores) US tea retailer TEAVANA Corp. to form TEAVANA Holdings. As President of SpecialTeas and SVP of Logistics and Distribution of TEAVANA Corp. Jurgen lead Sourcing, Logistics, Store Distribution and e-Commerce fulfillment. He acted as Board Member of TEAVANA and was involved in TEAVANA IPO and subsequent acquisition by STARBUCKS.