Our Chairman and Co-Founder, Prof. Muhammad Yunus offers his vision of an emerging new economic system in his new book ‘A World of Three Zeros: The New Economics of Zero Poverty, Zero Unemployment, and Zero Net Carbon Emissions’. Yunus created microcredit, invented social business, and earned a Nobel Peace Prize for his work in alleviating poverty. Now he declares it's time to admit that the capitalist engine is broken - that in its current form it inevitably leads to rampant inequality, massive unemployment, and environmental destruction. We need a new economic system that unleashes altruism as a creative force just as powerful as self-interest.

At YSB, we are really excited to have some of our businesses such as Golden Bees feature in the new book, showing how the concept of social business can be realised in our shared vision for A World of Three Zeros.

In his book, Yunus explains how thousands of people and organisations have already embraced this vision of a new form of capitalism, launching innovative social businesses designed to serve human needs rather than accumulate wealth. They are bringing solar energy to millions of homes in Bangladesh; turning thousands of unemployed young people into entrepreneurs through equity investments; financing female-owned businesses in cities across the United States; bringing mobility, shelter, and other services to the rural poor in France; and creating a global support network to help young entrepreneurs launch their start-ups.

In A World of Three Zeros, Yunus describes the new civilization emerging from the economic experiments his work has helped to inspire. He explains how global companies like McCain, Renault, Essilor, and Danone got involved with this new economic model through their own social action groups, describes the ingenious new financial tools now funding social businesses, and sketches the legal and regulatory changes needed to jump start the next wave of socially driven innovations. And he invites young people, business and political leaders, and ordinary citizens to join the movement and help create the better world we all dream of.

'A World of Three Zeros' is available now from all good bookshops. 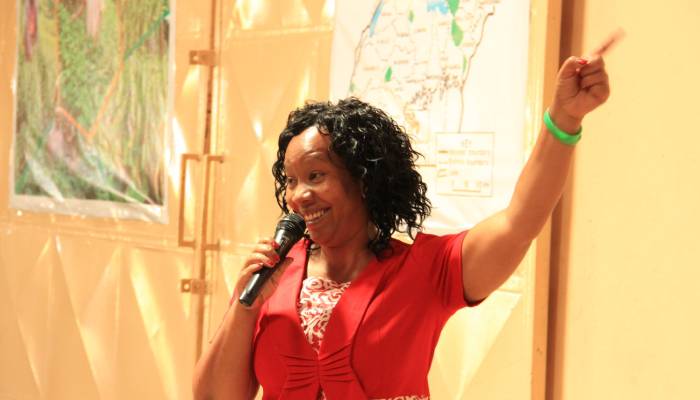 While visiting our entrepreneurs in Uganda, Prof. Muhammad Yunus explains how social business can put an end to end global poverty.

On July 22nd, the U.S. Agency for International Development (USAID) and Yunus Social Business (YSB) signed a Memorandum of Understanding (MOU) to work together to promote entrepreneurship and the development. 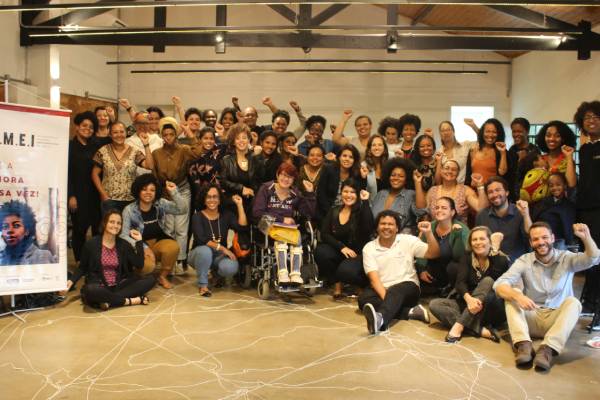 According to a survey by the Brazilian Federal Government, 3 out of 4 households are headed financially by a woman and 41% of them own their own business. Female entrepreneurship has become an important tool for social transformation and has directly contributed to the growth of Brazil’s economy.

The first of its kind, Yunus Negocios Sociais Brasil has just launched its first accelerator program targeted at large corporations.

We have launched an innovative new financing solution: The Social Success Note!