The Chairman for Private Sector Foundation Uganda (PSFU) Patrick Bitature has said that they are in the final stages of setting up a social trustee fund. The fund will further improve the private sector’s Corporate Social Responsibility (CSR). Speaking at the inaugural graduation of the Yunus Social Business (YSB) accelerator at the Uganda Industrial Research Institute (UIRI) on Friday where he was the guest of honour.  Bitature noted that it is time for the private sector to accelerate their efforts in pushing the economy to a higher level. “We are starting this fund because we want toimprove lives of people positively through a uniformed and improved CSR,” said Bitature.

PSFU was founded in 1995 to serve as a focal point for private sector advocacy as well as capacity building and it’s made up of over 185 business associations, corporate bodies and major public sector agencies that support private sector growth. According to Bitature, PSFU has been and continues to be Government’s implementation partner for several projects and programmes aimed at strengthening the private sector as an engine of economic growth.

“CSR is not only giving back to people but also improve their livelihood and we should use it to create jobs and tackle the issue of unemployment through social ventures,” said Bitature. PSFU’s Executive Director, Gideon Badagawa said that the fund will be launched early next year.

More than 15 entrepreneurs graduated with certificates from YSB and were told to put their newly acquired knowledge in practice by ensuring that they create jobs through social innovations. YSB’s executive director, Eriab Kizza said that they are working very hard to identify at least 1,000 social jobs annually because there are many untapped opportunities in the social business sector. YSB began its operations in Uganda in 2013 as a pilot programme with the African Development Bank devoted to promoting and creating an environment within which social business can thrive in Uganda.

Story by By Isaac Baligema.

Our Investment Readiness Programme in Kampala

The invitation-only workshop was designed for businesses that YSB believes could be ready for investment in the near-term - with the right in-depth feedback on the overall business fundamentals. 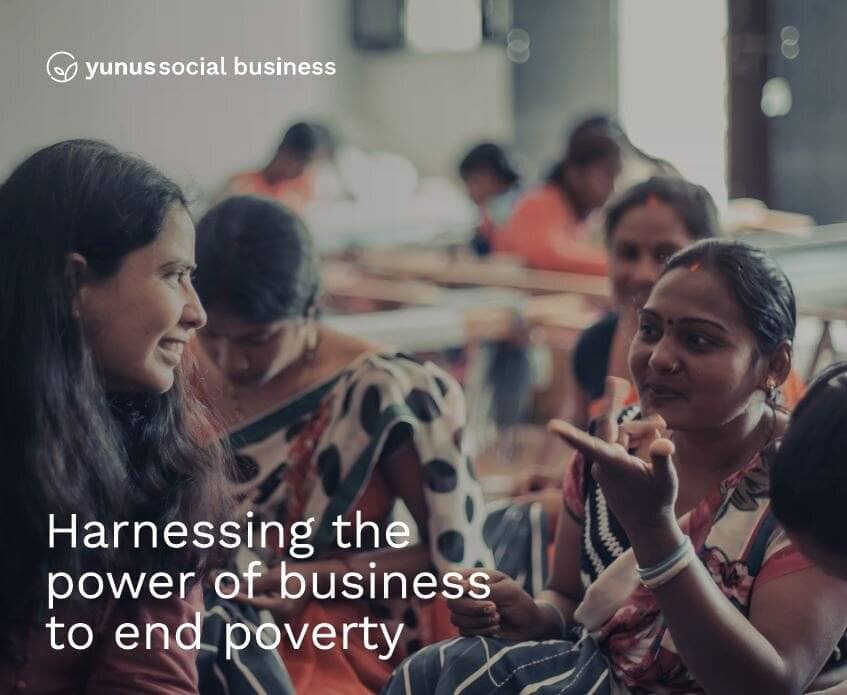 13 MILLION LIVES AND COUNTING 2020 has been a year like no other - which is why we've taken some time to release our Impact Report. 🌍 We've been busier than ever supporting Social Businesses across the globe and the crisis has even made us consider HOW we communicate our work. One thing is for sure: it's time to make a more inclusive capitalism a reality as soon as possible. 🌻

This week, we’re proud to announce the newest cohort of our MAN Impact Accelerator. 8 high impact social business startups revolutionizing the mobility and logistics sector were selected from a pool of over 300 applications for its third cohort. 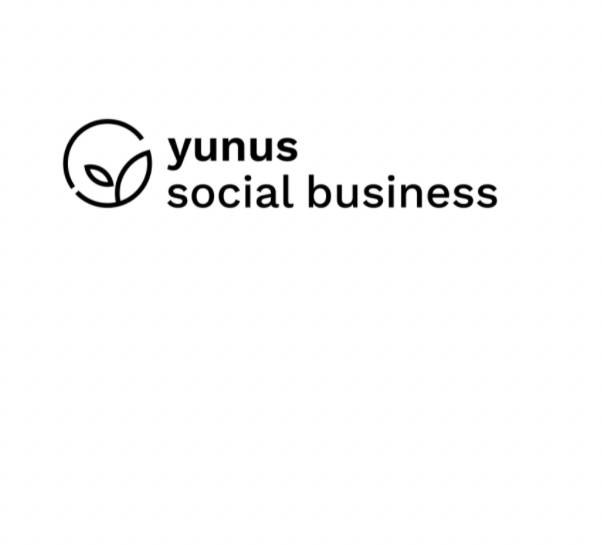 Why we need social intrapreneurs more than ever during COVID-19

The COVID-19 crisis illustrates the need for innovation from within companies by "social intrapreneurs." 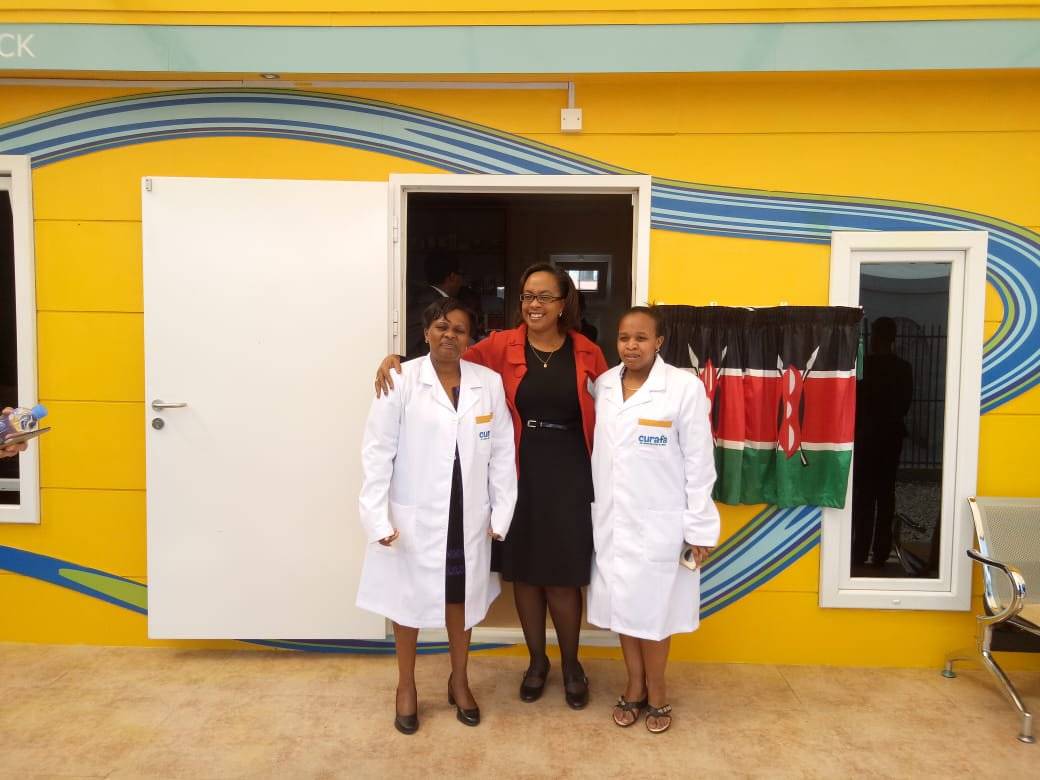 People in rural and peri-urban Kenya are lacking access to high-quality healthcare and medication. Less than 5% of Kenya’s GDP is spent on healthcare and only 17% of Kenyans have health insurance coverage. With 46% of the country’s population living below the poverty line, Kenyans are particularly vulnerable to financial catastrophe when facing health issues.